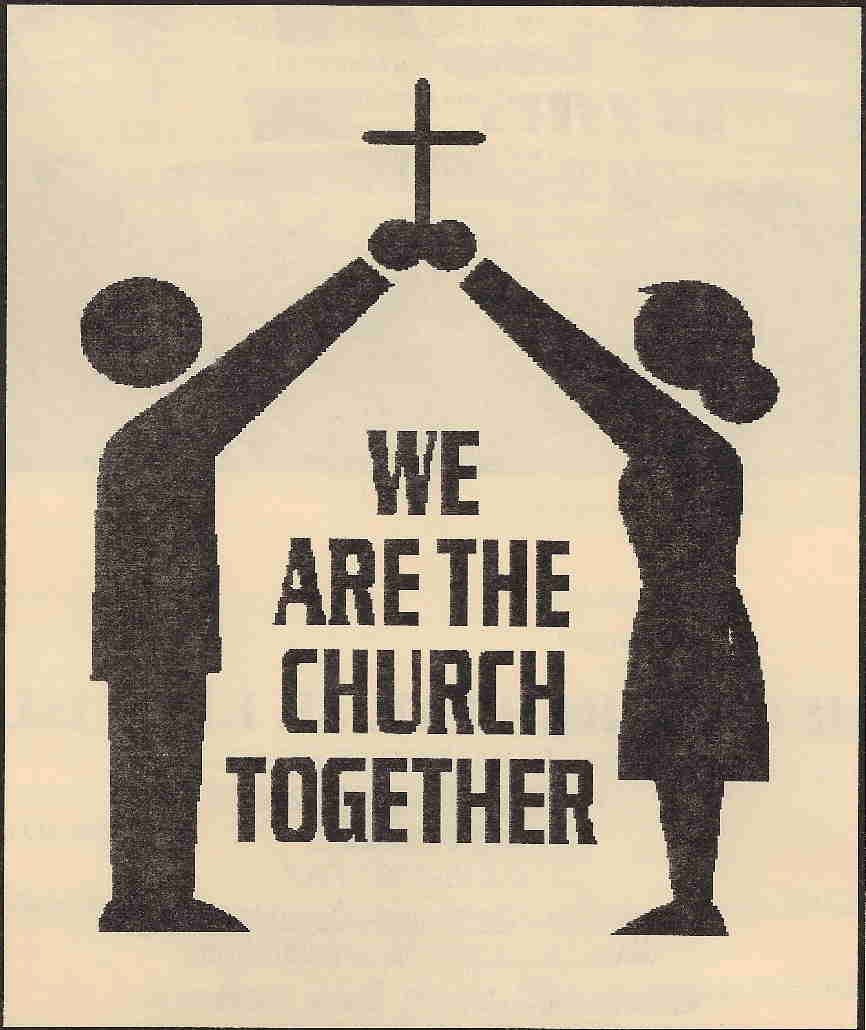 Many of us are in the right place yet with the wrong reasons and expectations .We are like Jacob failing to recognize the power around where we are. Jacob himself confessed “truly the lord was here and i did not know it “,Sometimes our knowledge of God is limited ,We are mostly unconscious of his presence So just like Jacob we say,”God was here and i did not know it”.
Your expectations in life dominates your actions, which may also come out of the knowledge or revelation you have .Your expectations come out of your knowledge and revelation of what ever you may be looking forward to receiving .
For example you may be expecting healing from God,probably because you may have heard that He is still in the healing business . So because by his stripes we were healed you begin to trust God and expect healing .
Hearing is acquiring knowledge.  So based on what we have heard, we expect and look forward to it.
Expectations thrives on revelation,because you are looking forward to a probable occurrence , If you look forward to something to happen it is because you are assured of its occurrence due to knowledge or revelation .
Your expectations ultimately defines your actions .If you are really expecting to get something from God it would be visible on your actions .It would be evident on the things you would do to acquire it .

Act 3:2-5 And a certain man lame from his mother’s womb was carried, whom they laid daily at the gate of the temple which is called Beautiful, to ask alms of them that entered into the temple; 3 Who seeing Peter and John about to go into the temple asked an alms. 4 And Peter, fastening his eyes upon him with John, said, Look on us. 5 And he gave heed unto them, expecting to receive something of them.

One day Peter and John were on their way to the temple,as they were about to enter , they met a cripple sitting in front of the gate begging for alms. He was placed at the gate called “beautiful ” every morning to beg.

He goes to the temple with the wrong expectations ,to beg for alms rather than receive a miracle .He failed to recognize the power and essence of where he was ,he chose to be a beggar rather than get his healing .
Clearly his revelation of God was limited so much that he did not see the use of the temple .To him the temple was nothing more than just a place he could beg for alms.
Many of us are just like the lame man at the gate of beautiful .We are at the right place but our expectations aren’t aligned.
To an extent ,I believe every man is born with a level of lameness ,We all have dysfunctions in life .We are all different . Our God is a God of multiplicity . If you doubt it then why do you think he created all of us differently? .Just like the way all five fingers are distinct and unique so are the personalities of human .We are all defined by something ,whether cultural background ,belief systems or whatever it is .Even twins have a level of disparity .One would expect that at least two people born on the same day ,by the same parents,from the same womb,raised up by the same parents ,went to the same school ,sat in the same class ,had the same tutor etc ,etc, would behave the same way ,but no,it does not happen like that , no matter how much they resemble each other ,they are still different. Human beings have embodiments of both strengths and weaknesses ,this means we can never behave the same way ,because somebody’s strength may be your weakness and his weakness your strength . The way we behave defines us,it makes us up.
This is how human beings are created so you must understand this ,You must have knowledge of this so your expectations would be fixed well.We all have weaknesses that is why we go to church .
The church is our hospital .If the church is a hospital then that makes God our physician and his word our medication .It is said that ‘no man is perfect ‘.To an extent,there is a bit of truth in that .Apart from Jesus our perfector ,we are all not perfect .That is why we are in church .The church is a place where we get healed of our dysfunctions and lameness.However you can be in church all your life and still not get healed of your lameness if your expectations aren’t fixed on God.That was the case of the lame man,he was expecting to receive alms from the two Apostles .
When he saw Peter and John he asked them for money,Peter sensing a error  said to the man “look at us “,He had to help the man change his expectations and his focus from money to God.That was the only way he could get his healing.

so the man gave his attention ,expecting to get something from them.

It was only after  the man had given  his attention to Peter ,did he get his healing.
What do you look for when you go to church ?
We would be making the same mistake the lame man made if we go to church just to hear the choir sing or preacher preach and not expect to receive anything from God.
Do we look forward to what people will give us rather than what God has for us?
Most of us look at the wrong things in church instead of fixating all our attention on God. Remember ,with the right knowledge in life our expectations would be channeled to God to receive from Him.

WHO CHRIST MADE YOU TO BE Part 2